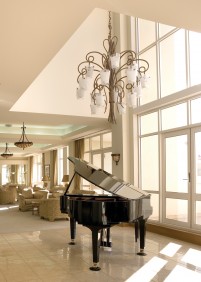 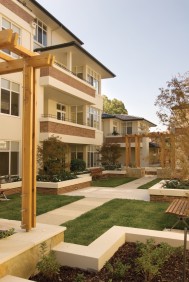 “It is impossible not to be struck by the outstanding quality of thought and architectural expertise that has gone into the creation of this magnificent development. We were as one in giving CATT Architects the Consultants Award for the role they have played and we have reinforced this by expressing our admiration for the result with this award.” – Judges’ Citations

“We have no doubt this project holds pride of place among the accolades, including ours, this highly respected firm of architects has received for the part it played in the design and contribution Sackville Grange has made to the community.” – Judges’ Citations